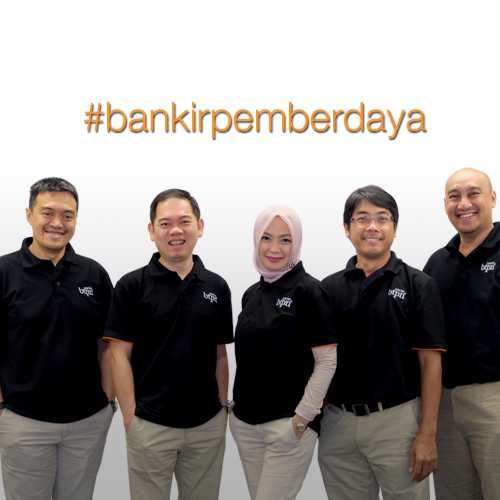 Arief Ismail was appointed as the Compliance Director of PT Bank Tabungan Pensiunan Nasional Syariah (“BTPN Syariah”) pursuant to the Annual General Meeting of Shareholders on March 6, 2017 and the approval of the Financial Services Authority on August 22, 2017.

At present, Arief does not hold any other position outside BTPN Syariah.